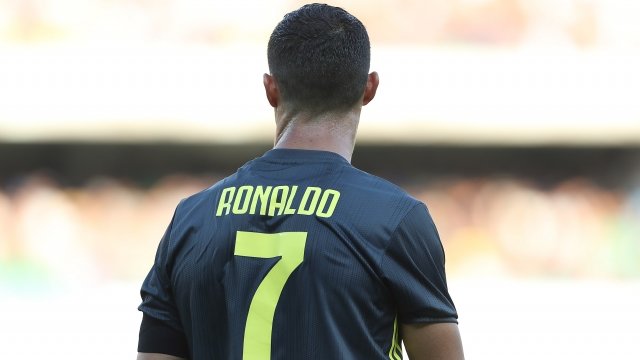 Professional soccer player Cristiano Ronaldo has again denied accusations he raped a woman in a Las Vegas hotel in 2009.

The soccer star doubled down on his innocence in a series of tweets Wednesday, saying "Rape is an abominable crime that goes against everything that I am and believe in." He also added he awaits "the results of any and all investigations" with a clear conscience.

Last week, former schoolteacher Kathryn Mayorga filed a lawsuit against Ronaldo, claiming he attacked her in Las Vegas in 2009. The suit alleges, in part, Ronaldo raped her and then later apologized.

Mayorga says she reported the incident to Las Vegas police but didn't originally name Ronaldo or pursue any charges out of fear. She says the #MeToo movement inspired her to come forward now.