The World's Highest-Paid Athlete Was Just Charged With Tax Evasion 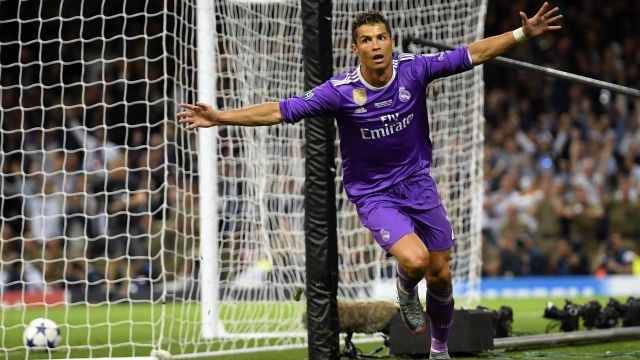 Between endorsements and his salary with Spanish soccer club Real Madrid, Ronaldo made $93 million in the past 12 months.

He's accused of using offshore accounts to hide how much he earned, allegedly evading $16 million in taxes between 2011 and 2014.

Ronaldo denied any wrongdoing. But he's only the latest soccer superstar to face Spain's legal system. 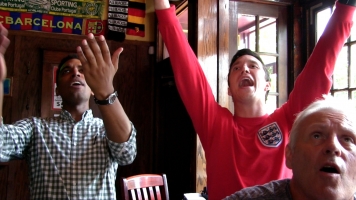 And Neymar, Messi's teammate, faced tax probes in both Spain and Brazil.

Spanish authorities say they believe Neymar and his father withheld how much money was included in his transfer deal from his Brazilian team to FC Barcelona.

According to ESPN's recent analysis, Ronaldo, Messi and Neymar are among the top five most famous athletes in the world.