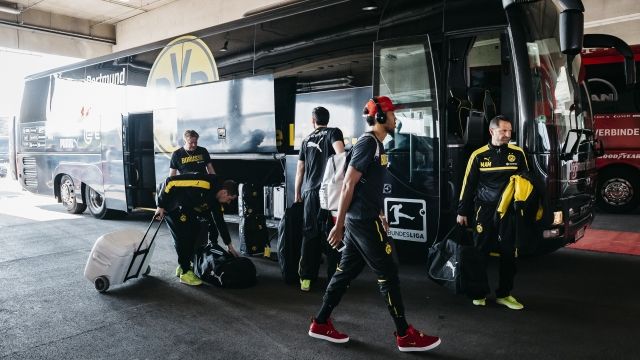 The bus was on its way to the stadium in Dortmund, Germany, before a match against French club AS Monaco in the UEFA Champions League — a competition among the best teams from all across Europe.

The team said defender Marc Bartra was injured in the explosion and taken to the hospital. 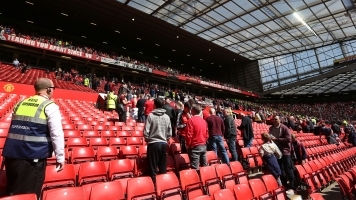 Shortly after the blast, police said it was "not yet possible to say exactly what the explosion was." They added there was no danger to fans in the stadium.

Borussia Dortmund said the game would be rescheduled for the next day, Wednesday, April 12.