So What Can You Power With The Sun These Days? 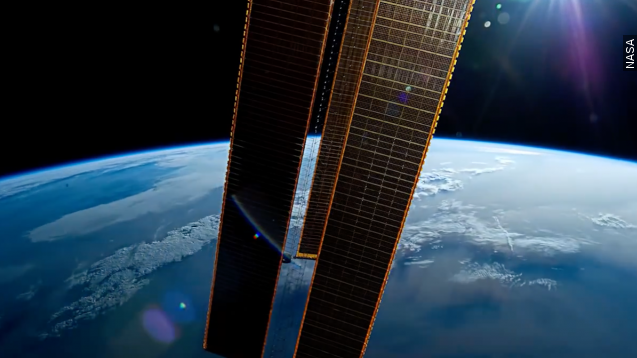 SMS
So What Can You Power With The Sun These Days?
By Evan Thomas
By Evan Thomas
October 21, 2015
As people look to replace fossil fuels and traditional electricity sources, solar power is slowly making its way into the consumer market.
SHOW TRANSCRIPT

There's probably a reason you haven't seen solar-powered cars on your commute yet.

"We have this handy fusion reactor in the sky called the sun. We don't have to do anything. It just works," Elon Musk said at the Powerwall debut event. (Video via Tesla Motors)

Elon Musk wants to put the whole U.S. on solar — starting with Tesla's Powerwalls, which are giant batteries that charge with solar power. It makes sense. Solar power can replace a lot of what we traditionally use fossil fuels for, from driving to flying. (Video via Tesla Motors)

Solar Impulse II is attempting a global circumnavigation using just the power derived from the solar cells on its wings. Not exactly a 747 yet, though. (Video via Solar Impulse)

How about plain old electricity? You can get laptops with integrated solar charging built to order. (Video via Sol Laptop)

Or use any one of the solar chargers already on the market to run anything with a USB port. (Video via Brown Dog Gadgets)

This extends to the ultimate in redundant, niche products: solar-powered cat toys and solar-powered robots for cleaning your larger solar panels. (Video via SolarChasers, Scrobby)

Solar power works even better in space than it does on Earth because there's no interference from the atmosphere. The International Space Station? It runs on the sun. (Video via NASA)

NASA has even toyed with the idea of harnessing energy in orbit and beaming it back down to Earth via microwave or laser. Nothing has come of the concept yet, though, because at the moment, it's still not cost-effective.