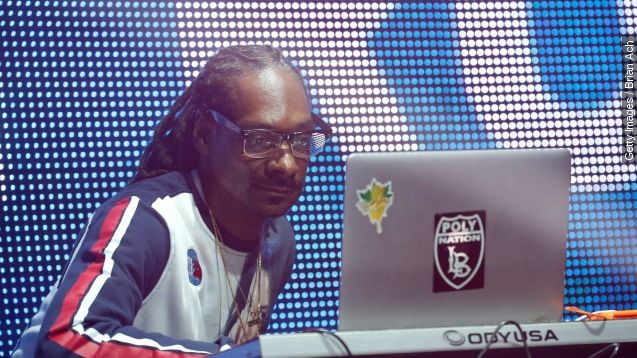 Xbox Live had some glitches yesterday. So Snoop Dogg called the company out on Instagram.

"A message to Xbox One or Microsoft or whoever ... Y'all gonna make me switch to PlayStation if y'all don't hurry up," Snoop Dogg said in an Instagram post.

Snoop's threat to switch to Xbox's competitor PlayStation was followed by: "What the [expletive] is you doin' Bill Gates?"

No word on what the [expletive] Bill Gates was doing at the time of Microsoft's Xbox Live failure.

Later that night, Xbox announced it had resolved the issue.

We'd like to imagine Xbox's urgency was prompted by Snoop's second post on the matter: The same video ... in a more severe black and white.