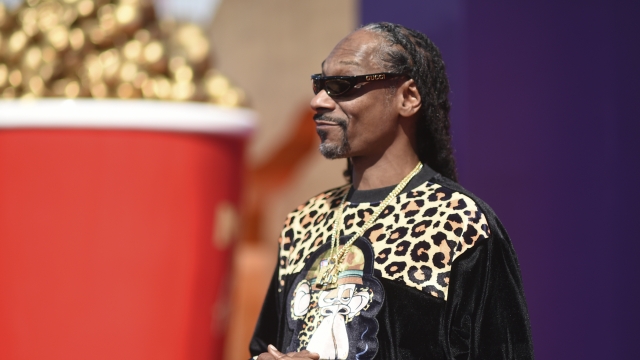 The rapper and entertainment industry mogul is now transitioning into children's cartoons. 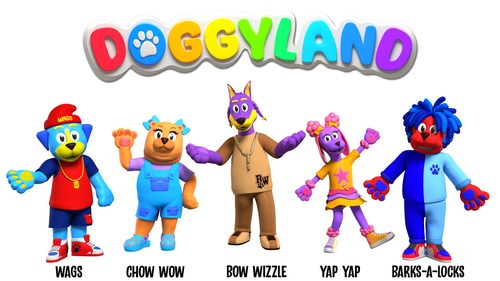 The show features a colorful cast of dogs that will use song and dance to teach lessons on social and emotional skills.

According to a press release, the series will include lessons on topics like letters, numbers, animals and building good habits at a young age.

The show is aimed at kids and toddlers from 2 to 8 years old and will air on YouTube and YouTube Kids.