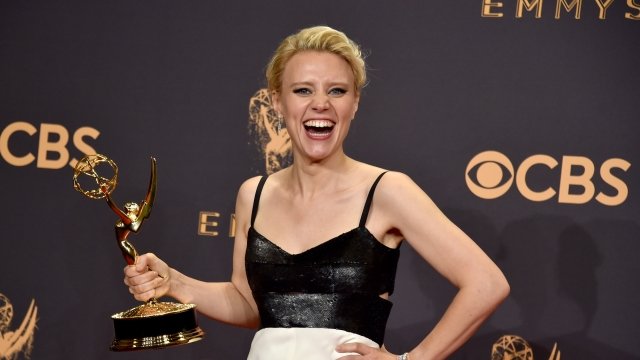 Their departure may come as a shock, considering "SNL" is kind of on fire right now. 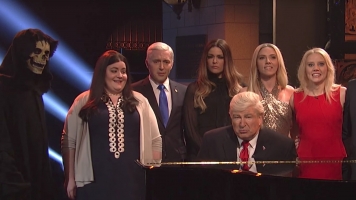 Last season brought in nine Emmys and 22 Emmy nominations — more noms than any other year in the show's history.

Schneider and Kelly have been with "SNL" since 2011. During that time, they helped propel the careers of the now-Emmy-winning Kate McKinnon and nominee Leslie Jones. So with that type of success, why leave?

The writers are working on a new show for Comedy Central, according to Deadline. The network ordered a pilot for the show in March, and Deadline reports its chances of getting picked up look promising.

In the past, Kelly also worked as a writer on the Comedy Central show "Broad City."

And the writers are sticking with the company. "SNL" creator and producer Lorne Michaels is listed as a producer for the new venture, which is reportedly about "two struggling siblings [who] are forced to re-evaluate their lives when their much-younger 12-year-old brother becomes famous instantly without trying."

"SNL" now has only two lead writers, Bryan Tucker and Kent Sublette. We'll see if they can continue the show's hot streak — no pressure.