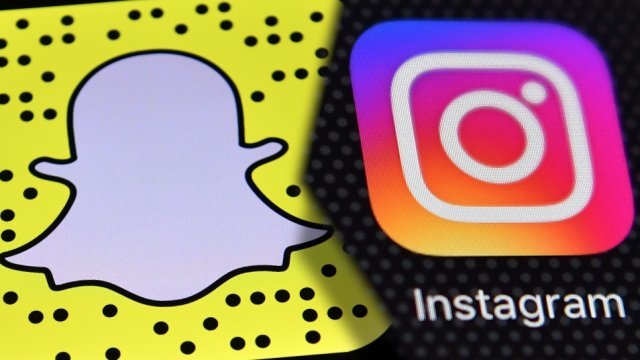 Instagram's report came on the one-year launch anniversary of Instagram Stories. The feature allows users to upload images or video that later disappear. It's almost an exact replica of Snapchat's story feature.

The month Instagram Stories was released, Snap downloads fell to their lowest point all year. It looked like excitement over a new platform, but it didn't die down.

Related StorySnapchat Announces New Partnerships And Features — But Is It Enough?

Snapchat is gaining users, but the growth is slow and that's scaring investors.

Multiple reports say Instagram's already established presence in the social media world just makes it easier and more convenient to use. Plus, some feel Snapchat isn't as user friendly.

In January, Snapchat reached about 40 percent of people aged 18-34 on a daily basis, according to stats by Omnicore. So, while the platform may not be as popular as it once was, it's probably safe to say that it's far from irrelevant.