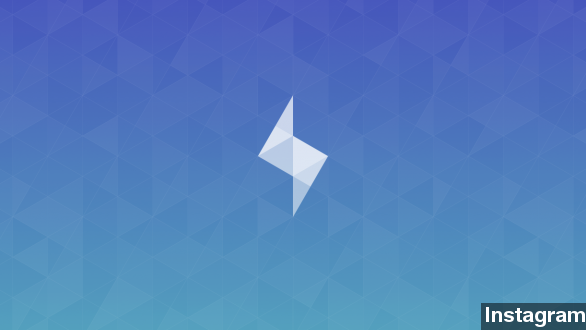 By Evan Thomas
July 30, 2014
Snapchat could be securing $10 billion in funding from Alibaba, and Instagram is launching Bolt picture messaging in select countries.
SHOW TRANSCRIPT

"​Snapchat is said to be in talks with e-commerce giant Alibaba concerning a $10 billion round of funding. Bloomberg has the details from insiders, who qualify their tips by pointing out the talks are still in progress and "the terms of the funding may change."

Still, it appears Snapchat had the right idea when it turned down a $3 billion offer from Facebook. (Via The Wall Street Journal)

That move, you'll remember, raised eyebrows across the tech sphere. (Via Yahoo, The Verge)

And so is this one, if headlines like these are anything to go on. (Via Engadget, Valleywag)

Now, it's not direct response to the talks of financing, but Snapchat competitors aren't sitting idle.

Facebook-owned Instagram has launched its Bolt platform in a first-run set of markets: Singapore, New Zealand and South Africa.

​TechCrunch explains once you surrender your contact list to Bolt's app, you can send a photo — whatever your camera is looking at at the time — to a friend with a single tap on their portrait. A long press will record and send video.

That's all it does, but hey — at least you save a few taps. CNET explains the photos are even intended to be temporary, just like Snapchat's.

Instagram hasn't announced when Bolt will make it stateside. You'll have to make do with Facebook's own Slingshot picture-messaging service while you wait. You're using that, right?