Smoking Will Soon Be Banned In Public Housing 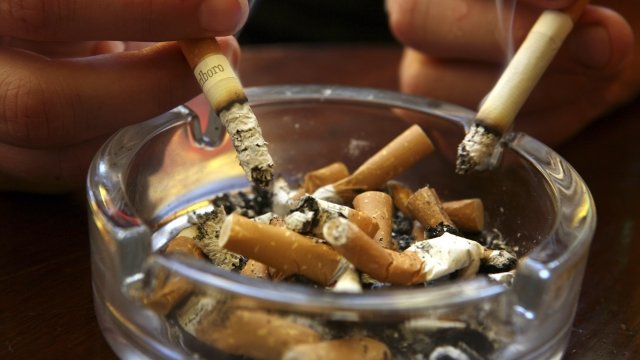 SMS
Smoking Will Soon Be Banned In Public Housing
By Jake Jones
By Jake Jones
July 14, 2018
The ban was announced nearly two years ago.
SHOW TRANSCRIPT

Soon, people won't be able to smoke in or near public housing.

The Department of Housing and Urban Development will start enforcing a smoking ban July 31. The ban was announced nearly two years ago.

It bars cigarettes, pipes, cigars and other tobacco products within 25 feet of any public housing unit or common area. Electronic smoking devices such as e-cigs will still be allowed.

HUD says the goals are to promote healthier lifestyles, cut costs for health care and reduce the need for repairs from smoking and fires.