Smartwatches Impact Watch Industry, But To What Degree? 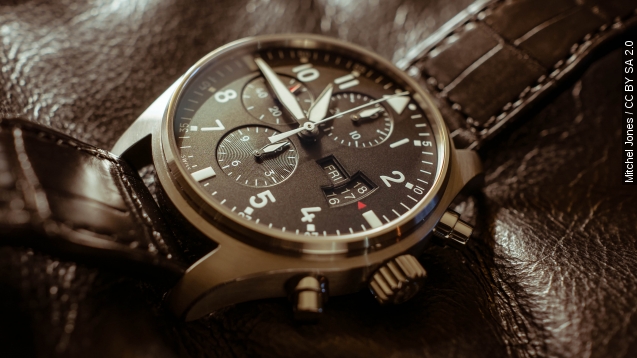 Remember when Swiss watchmakers and enthusiasts continually reminded us they weren't worried about smartwatches? One expert quoted by Business Insider said of the Apple Watch, "They are essentially transient products rather than items of enduring value." (Video via The Watch Gallery / CC BY 3.0)

Enduring value or not, it appears something has made a dent in Swiss watch exports. Bloomberg says the industry has suffered its biggest decline in six years, dropping 12 percent from the average for the month of October. (Video via The Watch Gallery / CC BY 3.0)

And most of that, according to the outlet, is because of a steep decline in shipments to Hong Kong, the industry's biggest market.

Meanwhile, multiple tech outlets have cited supply-chain sources who claim Apple will ship more than 10 million Apple Watches by year's end. IBM's Watson appears to back up that prediction; a lot of people are talking about the Apple Watch. And in the second quarter of 2015 alone, there were an estimated 5.3 million smartwatch shipments. (Videos via Apple, Samsung)

Still, it's important to note between January and October of 2015, there were more than 23 million Swiss watch exports. And the holiday season is just beginning. (Video via Audemars Piguet)