Smartphones Are Probably Not Making Us That Much More Intelligent 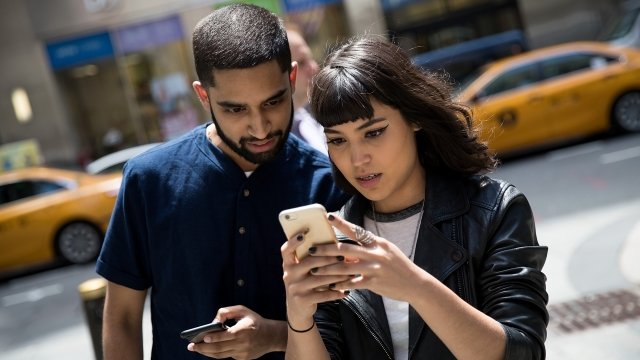 SMS
Smartphones Are Probably Not Making Us That Much More Intelligent
By Tyler Adkisson
By Tyler Adkisson
June 26, 2017
Researchers wanted to find out if the mere sight of a smartphone was enough to impair cognitive functioning.
SHOW TRANSCRIPT

If you're glued to your smartphone, you're not alone. Roughly three in four Americans own one and collectively check them 9 billion times a day.

And while we can access tons of information right at our fingertips, they don't necessarily give us more brain power.

Researchers wanted to find out if just seeing a smartphone was enough to reduce someone's cognitive capacity. 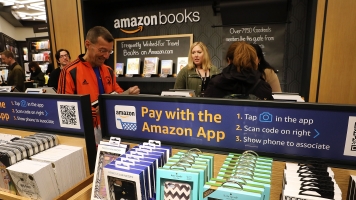 Participants took a series of tests — but only after they silenced their phones and put them face down on a desk, in a pocket or bag, or in another room.

Participants who had their phones nearby showed noticeable "brain drain," even if they didn't check the devices during the test.

Researchers also discovered those who were found to be more dependent on their smartphones did much worse on the tests if they could reach their phone.

So if you need to focus, you might leave your cellphone in another room. It'll still be there when you get done.