Smart Ring 'Token' Wants To Do It All — But Can It Survive? 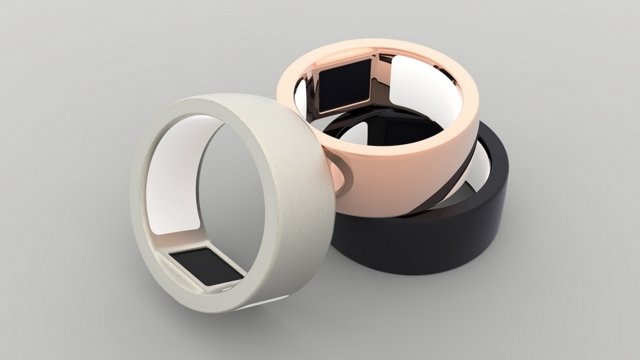 SMS
Smart Ring 'Token' Wants To Do It All — But Can It Survive?
By Casey Mendoza
By Casey Mendoza
June 27, 2017
"Token" has the ability to replace your credit cards, keys and passwords.
SHOW TRANSCRIPT

A fancy high-tech ring is the latest gadget to try to navigate the shaky wearable market.

The "Token ring" by tech company Tokenize is a biometric ring that wants to replace your credit cards, keys and passwords. Partnering with Microsoft, MasterCard, Visa and HID Global, Token is all set to help automate your life.

And yes, people have already joked about Token's capabilities as the "one ring to rule them all." Question is — can the ring survive a wearable market that's as treacherous as Mordor?

Silicon Valley has been jamming smart tech into watches, bracelets, rings and other accessories. But critics say the market is going nowhere fast.

Pebble, one of the first smartwatches of the wearable resurgence, was sold to Fitbit for next to nothing and all of its projects were canceled soon after. Other halted wearable devices include ones by Android and Motorola.

The Token ring isn't even the first biometric ring on the market. Back in 2014, tech company Logbar Inc. unveiled its own ring. It featured gesture controls, text transmission and payment features. Unfortunately, it failed, and tech reviewer Snazzy Labs even went so far as to call it the "worst product ever made." 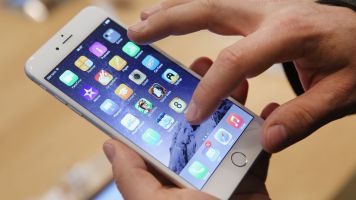 Is Smart Technology Making Us Dumb?

Despite the failures of its predecessors, Token is currently available for preorder and expects to ship this December.