Smart Fabric Could Act Like A Shield In A Gas Attack 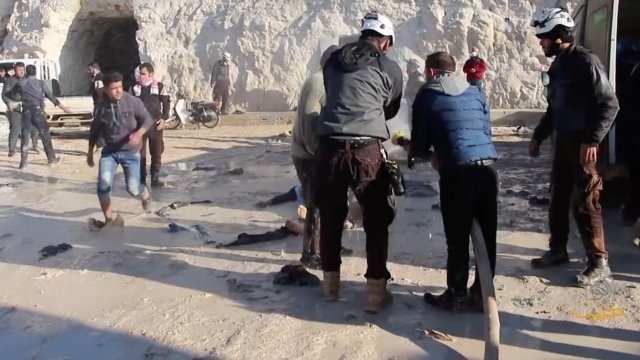 By Melissa Prax
August 17, 2017
Researchers at the City College of New York created a fabric that could negate the effects of deadly gas during an attack.
SHOW TRANSCRIPT

A new fabric could make a difference in a nerve gas attack.

During conflicts like in Syria and Yemen, gas attacks are common. A poisonous chemical like sarin gas can injure or kill a person if it's inhaled. And in several instances, attacks like these did kill civilians.

But the fabric that researchers created can negate the effects of the deadly gas. 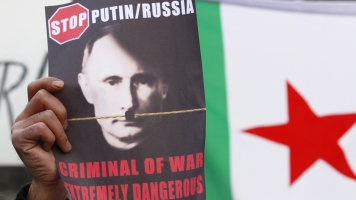 The textile — made of cotton infused with carbon nitride — also changes color when it's exposed to a chemical.

The fabric could be woven into a T-shirt, scarf — or any type of clothing. Wearers could use that to cover their faces and shield themselves.

The developers didn't say if the fabric would eventually be for sale or what the cost might be. But if it's manufactured on a larger scale, it could help those in conflict areas.