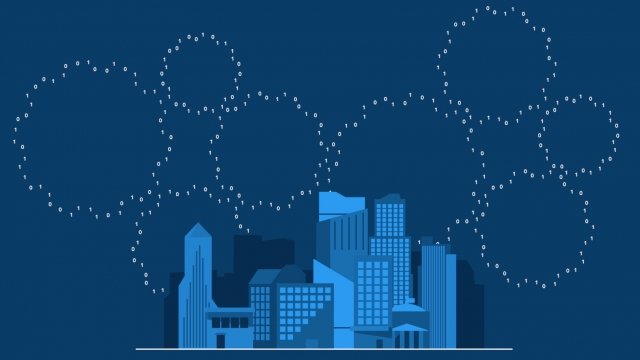 SMS
Self-Aware Trash Cans, Other 'Smart City' Innovations Are On The Way
By Eugene Daniels
By Eugene Daniels
April 19, 2018
Cities are using data and technology to be smarter, safer and more efficient.
SHOW TRANSCRIPT

The phrase "smart city" can mean something different to different people. But essentially, it boils down to any city using technology and data collection to operate more efficiently, create better services for its residents and increase public safety.

That tech can include sensors and communication networks throughout the city that collect information as people walk down the sidewalks or drive down the streets.

"A lot of cities have this data already," Politico's Margaret McGill told Newsy. "It's just a matter of putting it to use and acting on it."

So what kinds of things are city officials doing and planning to get smarter and make your lives easier?

"One thing that cities are doing is smart parking; sensors will be installed around the city, and they can tell if a parking spot is free or not," McGill said. "And the city collects all that data and makes it publicly available. So that helps the city both know where they need to send parking enforcement, and it helps the public know, 'Hey, this is where I can park.'"

"There are some weirder ones, too, like smart trash cans where they will tell maintenance crews when they're full," McGill said. "So instead of going around and picking up half-empty trash cans and wasting time and gas and resources, they can target; 'Oh, we need to go here; we don't need to do this block, though. We're good.'"

Something cities are always doing is watching their crime rates. Proponents of these kinds of additions say this isn't just about making lives easier — it's a public safety issue and something cities can do to make everyone safer. 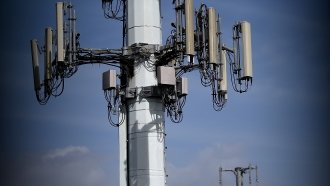 How 5G Technology Will Change Your Neighborhood

"Gunshot detection software The Shot Spotter, which are microphones everywhere that can help police pinpoint where a shot was fired and this can help in solving crimes and figuring out where you need to put your resources," McGill said.

All of these city updates sound great, but if you're like me, you've probably caught on that these kinds of upgrades sound really expensive for even the largest cities. So how are cities footing the bill?

"Cities are looking at a lot of public-private partnerships with different firms that also want to get in this space," McGill said. "I think there's something in it for both the cities and the companies, and they're trying to make those things work."

Newsy is a media partner at Smart Cities New York in May, so be on the lookout for more stories from us about smart cities around the country.