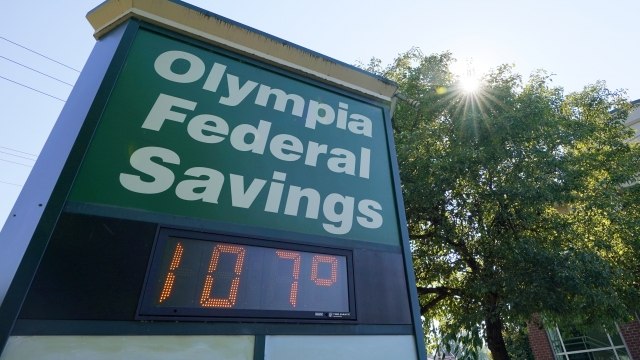 The Pacific Northwest is beginning to cool down just a bit following days of historic high temperatures.

Yesterday, temperatures were again in the triple digits. The heat forced schools and business to close for the day to keep its workers safe. The heat also caused infrastructure issues.

Portland, Oregon reached 116 degrees. The light rail and streetcar in Portland was suspended after power cables melted and electricity demand was very high.

In Washington state many roadways, including Interstate 5, began to buckle or pop loose because the heat was expanding the pavement.