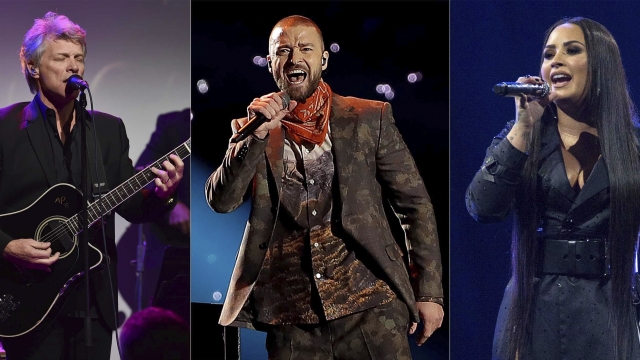 Some of music's biggest stars will be in D.C. to perform at the Inauguration.

Lady Gaga will sing the national anthem. Plus performances from Justin Timberlake, J'Lo and Jon Bon Jovi among other artists.

Actor Tom Hanks will also host a primetime TV special to mark the beginning of the Biden White House.