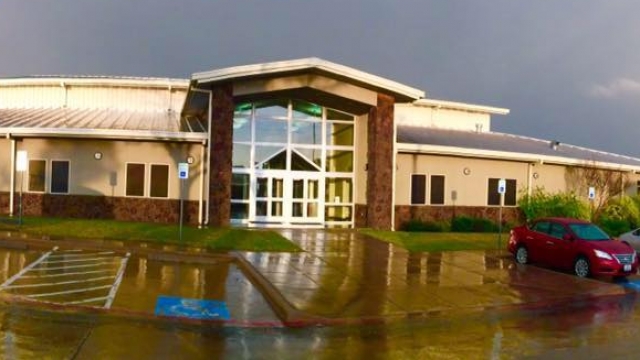 Terri "Missy" Bevers showed a friend a "creepy" LinkedIn message from an unknown man three days before she died, according to a search warrant.

A fitness instructor found dead inside a Texas church last month received a "creepy" message on social media just days before her death.

According to a new search warrant obtained by several media outlets, police say Terri "Missy" Bevers showed a friend a private note she got on LinkedIn three days before she died.

The documents say the message was from a "male unknown to them both," and the friend called the content "creepy and strange."

Bevers was found dead April 18 at the Creekside Church of Christ in Midlothian just before she was scheduled to teach an exercise class there. Authorities say she suffered multiple puncture wounds to the head and chest.

Police told local station KDFW they are pursuing several new persons of interest in the case not named in the documents.