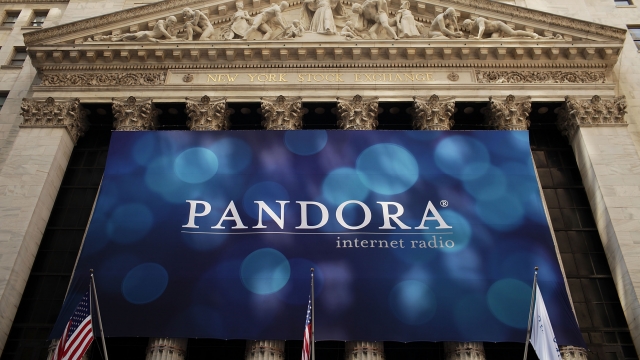 Internet radio company Pandora is strapped for cash, and satellite radio provider Sirius XM is coming to the rescue.

The companies announced the deal Friday, with Sirius XM investing $480 million in Pandora.

An expert told The New York Times, "This gives Pandora a fighting chance of making a proper go at competing."

Pandora was an early player in the online music industry, but it's struggled against competition from Spotify, Apple, Amazon and Google.

Axios reported back in May that growth in revenue and subscribers hadn't helped the company find enough advertisers. It hasn't posted a profit since the end of 2014.

Sirius XM's cash lifeline will give the satellite radio company a 19 percent stake in Pandora and could be a precursor to a total buyout.

On the same day of the announcement, Pandora also announced it sold company Ticketfly to Eventbrite for $200 million. It was originally bought for $335 million.