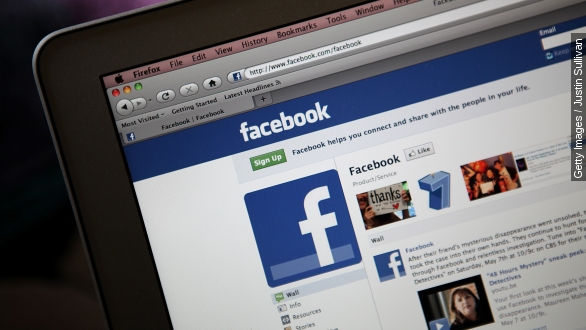 A mother in Texas drew Internet outrage by complaining about her new job on Facebook. Once her employer found out, she was promptly let go.

A Texas daycare worker is out of a job after a Facebook post she wrote went viral for the wrong reasons.

As KTVT reports, Kaitlyn Walls provoked Internet outrage by posting, "I start my new job today but I absolutely hate working at daycares."

And she followed that up with, "I just really hate being around a lot of kids."

The backlash was so forceful it caught the attention of the daycare that hired her, which promptly let her go.

"It really was a big mistake. I don't hate children. No, not at all. I have my own, she's beautiful, I love her. I was just venting," Walls told KTVT.

Over the years, there have been countless cases of employers firing people over things they've written on social media.

But Inc. reports there are some things employees can complain about on social media without fear of disciplinary action, according to the National Labor Relations Board.

Complaining about working conditions or talking about ways to improve them is protected, but postings that disparage a company or reveal trade secrets can still get you fired.

Just venting about the work, like Walls did, instead of specifically about working conditions, isn't protected.

This video includes an image from Geraldshields11 / CC BY SA 3.0.