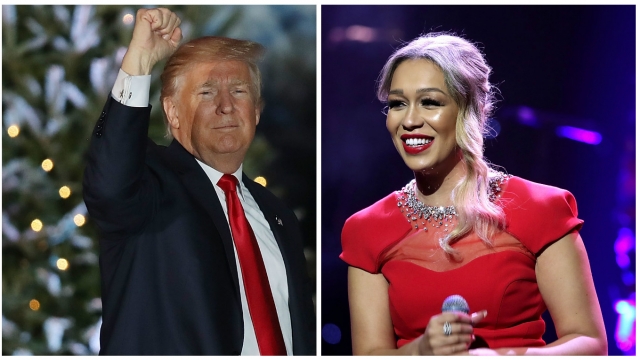 SMS
Singer Says She'll Perform At Trump Inauguration, But There's A Catch
By Cody LaGrow
By Cody LaGrow
January 3, 2017
U.K. singer Rebecca Ferguson said she would perform at the ceremony if she could sing "Strange Fruit," a song that has roots in America's dark past.
SHOW TRANSCRIPT

The former U.K. "X Factor" contestant says she was asked to perform at the ceremony.

She wrote on Twitter that she'd perform at Trump's inauguration if she could sing "a song that speaks to all the disregarded and down trodden black people in the United States." She added that it's "a reminder of how love is the only thing that will conquer all the hatred in this world." 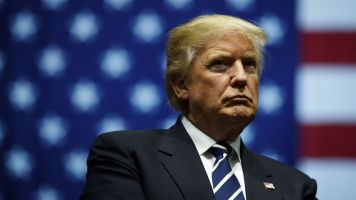