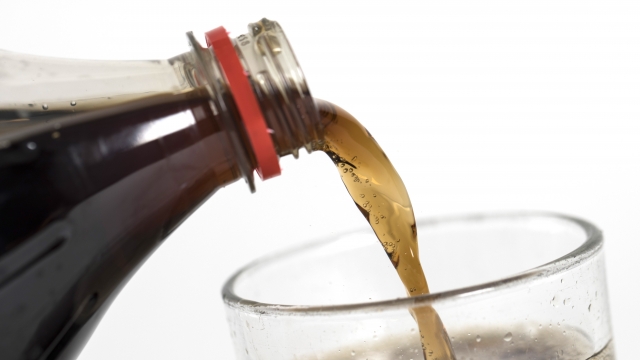 Singapore is waging a war against diabetes by putting a total ban on advertisements for some sugary drinks.

It's one of the first countries to initiate this kind of ban. Singapore's Ministry of Health announced Thursday it will ban advertisements for sugar-sweetened beverages deemed "the least healthy." The ban covers ads on all mass media and online.

The ministry also announced it will begin forcing companies with some of the least healthy drinks to put a color-coded nutritional summary label on the front of its packaging. The color codes will mainly be decided by the product's sugar content, and the label might also include a health warning.

The ministry says the new measures are part of Singapore's efforts "to reshape consumer behaviour towards healthier choices."

Singapore has been faced with a rapidly aging population that's expected to double over the next decade. Its health ministry says with that, health care cost will increase as more of its elderly have diabetes, hypertension, and high cholesterol.