Singapore Says It's Footing The Bill For The Trump-Kim Summit 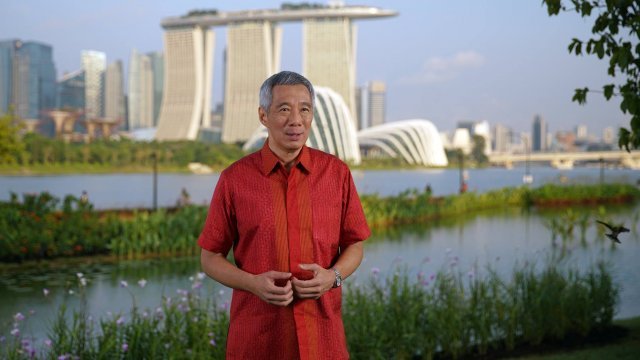 SMS
Singapore Says It's Footing The Bill For The Trump-Kim Summit
By Austin Kim
By Austin Kim
June 10, 2018
Despite the $15 million price tag, Singapore says the cost to host the Trump-Kim summit is worth it if it leads to peace.
SHOW TRANSCRIPT

Singapore is expected to shell out around $15 million to host the summit between U.S. President Donald Trump and North Korean leader Kim Jong-un. That's according to the estimates of Singapore's prime minister, Lee Hsien Loong.

The prime minister said Singapore may be able to recoup some of the money, but he also said the country's willing to absorb the cost just to make sure the summit happens. 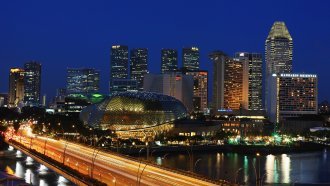 Singapore Is A Natural Fit For Trump's North Korea Summit

What does Singapore get out of all this? Well for one, the city-state says it has a "profound interest" in how these talks go. But Lee also said Singapore can score some good publicity from hosting.

"The fact that we have been chosen as the site of the meeting ... says something about Singapore's relations with the parties, with America, with North Korea, also our standing in the international community," Lee told reporters on Sunday.

Singapore's government estimates roughly half of the costs have been poured into security, with about 5,000 police officers on patrol. So far, there are no known security threats. But two South Korean journalists were deported after allegedly trespassing at the home of the North Korean ambassador. Singapore's minister of home affairs also said as many as four people have been denied entry into Singapore for security reasons.