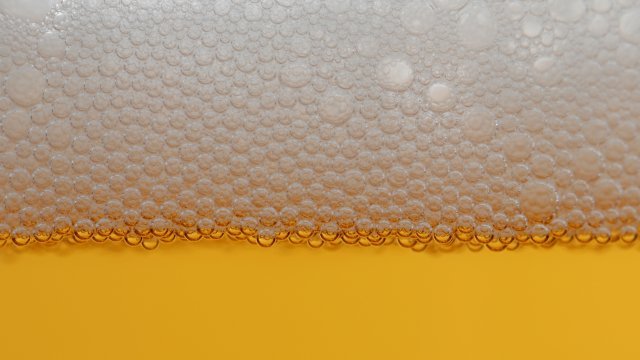 SMS
New 'Sin Tax' In Qatar Doubles The Price Of Alcohol, Tobacco
By Katie Cammarata
By Katie Cammarata
January 2, 2019
The tax — which is nicknamed the "sin tax" by some of Qatar's residents — took effect at the beginning of the year.
SHOW TRANSCRIPT

A new tax in Qatar has doubled the price of alcohol, among other things.

The tax — which is nicknamed the "sin tax" by some of Qatar's residents — took effect at the beginning of the year. The country's General Authority of Customs said the duty was implemented on goods that the state deems harmful to human health and the environment.

Though exact prices aren't clear, news outlets report the 100 percent tax on alcohol bumps the price of a six-pack of beer up to at least $26, and a 12-pack can cost $78. There's also a 100 percent tax on tobacco products, energy drinks and so-called "goods of a special nature," as well as a 50 percent tax on soft drinks.

The money from the tax will go toward public services like schools, infrastructure and hospitals.

But the alcohol tax only affects foreign nationals living in Qatar, since they're the only people legally allowed to buy alcohol — with a valid permit, anyway.

It isn't clear how this new tax will affect foreigners who plan to visit Qatar in 2022, when the country will host the men's soccer World Cup. But, the country has floated the idea of serving alcohol to visitors in designated areas.