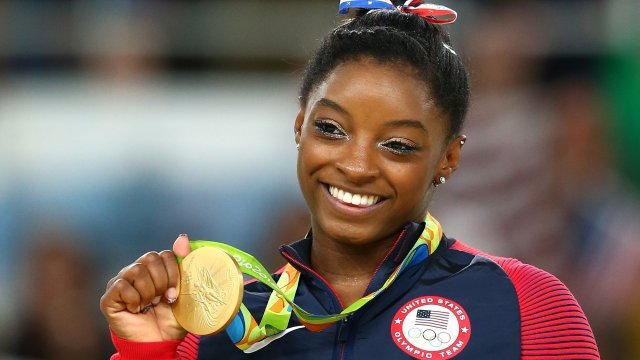 Biles wrote in a statement: "There are many reasons I have been reluctant to share my story, but I know now it is not my fault. ... I will not and should not carry the guilt that belongs to Larry Nassar, USAG, and others."

More than 140 women and girls have accused Nassar of sexual assault. Among them are Olympic gymnasts McKayla Maroney, Aly Raisman and Gabby Douglas. 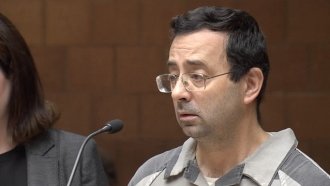 Nassar has already been sentenced to 60 years in prison on federal child pornography charges. He's facing an additional sentencing this week for sexual assault charges in Michigan; it's expected that 88 women and girls will give victim statements during his sentencing.

In her statement, Biles says she's still working to compete in Tokyo's 2020 Olympics.