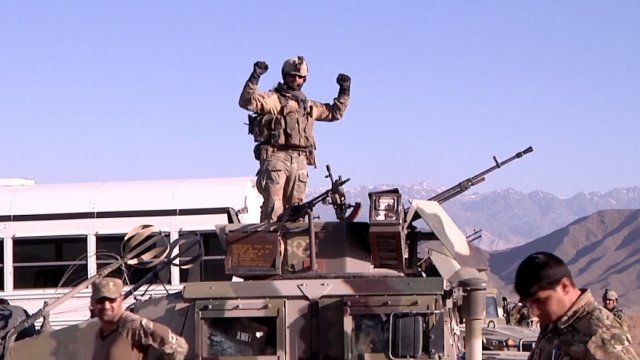 The inspector general in charge of overseeing the war in Afghanistan says key info that should be made public was censored.

The special inspector general for Afghanistan reconstruction, or SIGAR, said in a letter Tuesday the Department of Defense is at fault. It says the DOD told it not to publish information about how much land is controlled or influenced by the Afghan government or by insurgent groups. 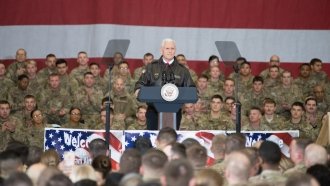 That's not classified information, according to officials, but SIGAR says it was labeled "not releasable to the public."

But the Pentagon says it's not at fault. A spokesperson for Operation Resolute Support, the NATO-backed mission in Afghanistan, said the classification happened because of human error.

The spat comes amid a week of intensified violence in Afghanistan. In the last 10 days, hundreds have died or been injured in attacks in Kabul and elsewhere. The deadliest came Saturday, when an ambulance filled with explosives blew up, killing at least 103 people.