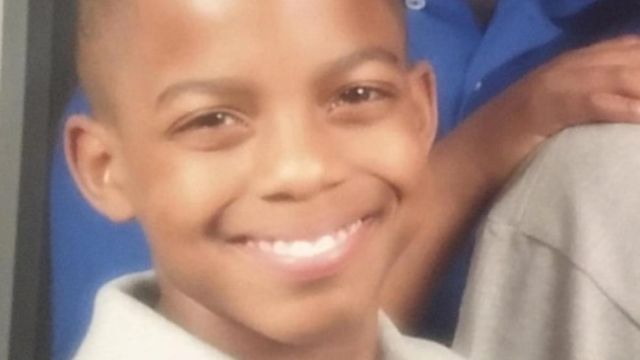 SMS
Should Police Ever Shoot At Moving Cars?
By Jamal Andress
By Jamal Andress
May 4, 2017
Some of the largest PDs in the country — New York, Los Angeles, Houston, Denver and Dallas — have very specific rules prohibiting this practice.
SHOW TRANSCRIPT

Fifteen-year-old Jordan Edwards was killed by police in Texas while the car he was in drove away from officers.

There are so many questions surrounding his untimely death, but one of them is age-old in policing: Should police ever shoot at moving vehicles?

Well, the Balch Springs Police Department — the department involved in Jordan's death — expressly forbids shooting at a moving vehicle unless the vehicle is an immediate threat to an officer or others.

"We have a certain set of core values, and it did not meet our values," Balch Springs Police Chief Jonathan Haber said.

Other departments around the country have similar policies.

"The movement of the vehicle alone does not justify deadly force," an officer said in a Los Angeles County Sheriff's Department training video.

The Los Angeles County Sheriff's Department, the largest sheriff's department in the U.S., banned the practice unless there is an imminent threat other than the vehicle. 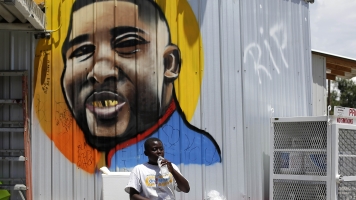 In many of these cases, when officers say there's a deadly threat, they are referring to the vehicle potentially hitting them or another person.

The problem is, shooting into a vehicle doesn't necessarily stop the person behind the wheel or the car itself. For example, in the 2015 shooting of Samuel Dubose, the car just continued to drive until it ran into something.

In the shooting death of Paul O'Neal, Chicago police opened fire on O'Neal without stopping the car or the driver.

Some of the largest PDs in the country — New York, Los Angeles, Houston, Denver and Dallas — have very specific rules prohibiting this practice. But officers are still killing people.

According to The Guardian, police in the U.S. killed 48 people per year, or an average of four per month, in 2015 and 2016 by shooting at moving vehicles.