Can Pedophilia Be Treated Like Any Other Mental Illness? 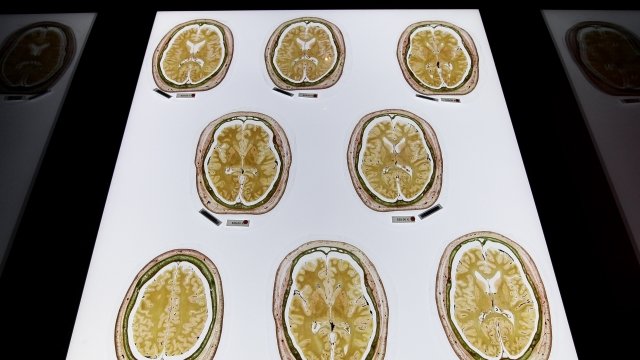 Talking about pedophilia is not easy. But the child sex abuse scandal that continues to plague the Catholic Church has put the word in global headlines and dinner table conversations.

It is especially hard to talk about pedophilia in detached, clinical terms. It feels insensitive to victims. But it is instructive and could lead to better solutions.

When treating patients, every therapist in the U.S. uses the DSM, or Diagnostic and Statistical Manual of Mental Disorders, to categorize the illness and create a customized treatment.

In the DSM, pedophilia is what's called a "paraphilia." That's a condition in which a person's sexual arousal depends on fantasizing about or engaging in behavior that is atypical and not culturally accepted. In this same section, you find exhibitionism and voyeurism.

Pedophilia is an ongoing sexual attraction in a person 16 or older toward prepubescent children — generally 13 or younger. Simply feeling the attraction is not a crime. And it's not all that rare. Studies suggest that between 3 percent and 5 percent of the general population are pedophiles, and most are men. A fraction are women.

Pedophilia becomes a pedophillic disorder when the person experiences personal distress and impairment because of the ongoing burden of the fantasies and urges regarding children. This still is not a crime. Pedophilia also becomes a pedophillic disorder when there's related behavior, like looking at child pornography or sexually abusing a child. That, obviously, is a crime, and a serious one.

In cases of abuse, it's a crime that leaves victims emotionally scarred for life. It can result in a prison sentence, the offender’s name on a registry and enforced treatment. But here's a point that probably is surprising to a lot of people: Experts believe only about 50 percent of people who sexually abuse children are pedophiles. 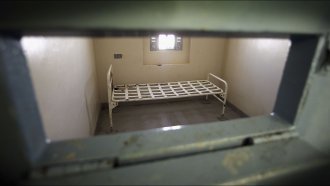 As with most mental disorders, pedophiles can be treated but not cured. Some can learn to control their urges through therapy and sometimes medication, but the attraction to children won't go away. There is preliminary research that shows pedophiles have less gray matter in their brains and a different brain structure than most people. In other words, the preference for children might be hardwired in some.

It's clear that pedophilia cannot explain all the cases of child sexual abuse, but it still poses a giant concern. If society applied the standards used for other mental health conditions, would more pedophiles seek treatment before offending? It just might reduce the number of abuse cases.

Of course, the question remains of how to handle the other offenders, whether born of impulse control deficits or cultures of silence.