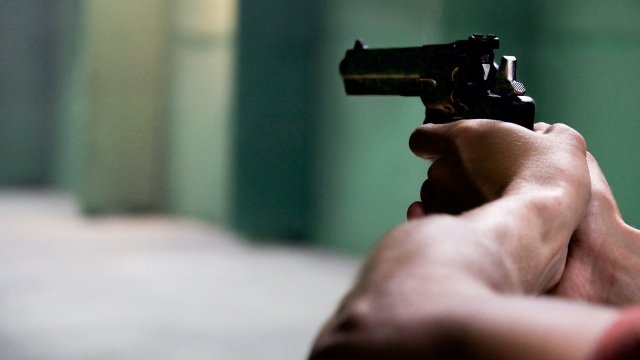 Gun violence kills and injures tens of thousands of people every year, and some doctors and health professionals say that's enough to consider it a public health issue. There's just one small hurdle: politics.

The Centers for Disease Control and Prevention and the World Health Organization already consider violence a public health threat, whether it involves a firearm or another tool. Some physicians argue approaching gun violence as a public health issue might help curb the number of gun-related deaths and injuries in the United States each year.

"There's no question that firearms are certainly a tool that cause morbidity and mortality," said Dr. Georges Benjamin, executive director of the American Public Health Association. "We can certainly make firearms safer, we can make people safer with their firearms, and we can make the environment safer for people and firearms in the same space."

But that won't be easy. Gun rights advocates have historically opposed efforts to elevate gun violence from a criminal justice issue to a public health concern. The National Rifle Association has criticized official efforts to "[define] firearms as a disease." In the late '90s, gun lobbyists accused the CDC of promoting gun control with its research.

Congress later prohibited all agencies under the Department of Health from using federal funds "to advocate or promote gun control." This didn't prevent agencies from studying gun violence, but it made it harder to justify the research. 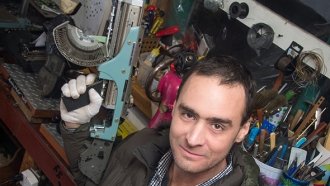 After a wave of mass shootings in the early 2000s, former President Barack Obama ordered U.S. health agencies to increase funding for gun-related research, but it didn't last. The National Institutes of Health, for example, recently shelved its program.

That leaves private industry to foot the bill. But some physicians say that's not enough. David Hemenway, director of the Harvard Injury Control Research Center, said federally funded research gives us data sets and information about gun violence that are essential for policymaking. And Sandro Galea, dean of the Boston University School of Public Health, said without federally funded research, it will be a long time before we can even begin combating the issue.

And whatever that research shows, creating and implementing fact-based policy to support the data will be another hot-button challenge.

"We should follow the science, wherever it leads us," Benjamin said. "And that means people who are for stricter firearm controls need to honor the research, even if it means that we have more firearms in our society."

And the same goes for those who want more openness around guns.