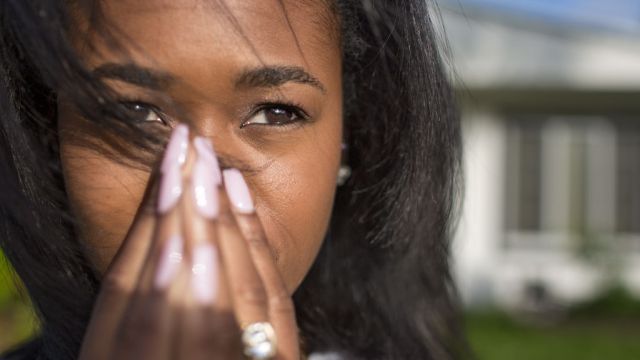 SMS
These Photos Show Gun Violence Survivors Are More Than Just Statistics
By Melissa Prax
By Melissa Prax
April 19, 2017
Some portraits were taken at the scene of the shootings.
SHOW TRANSCRIPT

These are survivors of gun violence.

But survivors are so much more than statistics. And photographer Kathy Shorr wanted to show that with her project, SHOT.

She spent over two years documenting survivors of different races, ethnicities and ages. 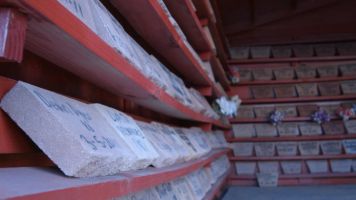 A Southside Chicago Memorial That 'Shouldn't Be Here'

Some people were photographed at the scene of the shootings, including locations we would probably consider safe, like churches or homes.

The portraits she took of the 101 survivors are in a book.

While gun violence is often talked about in political terms, Shorr did this project to start a dialogue, not a debate.