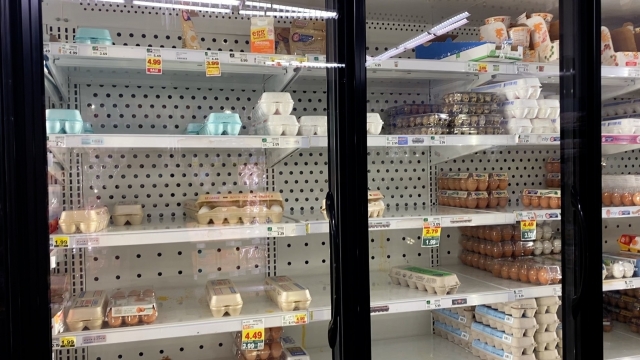 CEOs of two major chains warned it will be weeks or even months before things settle out.