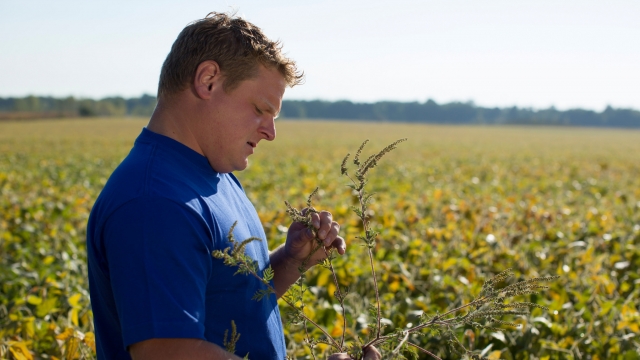 Only 6 percent of people who run farms are under 35.

That could affect your food and the environment.

Some young people say issues like low pay and feeling overworked deter them from pursuing agriculture.

Some 700,000 farmers will likely leave the workforce in the next 25 years and retire.

Technology could help fill some of that gap, but without enough young people to take over, food production will rely even more on bigger farms.

Bigger farms mean a bigger impact on the environment and that fewer voices are a part of choosing which kinds of crops are grown.

Let us know in the comments why you think more young people aren't going into farming.