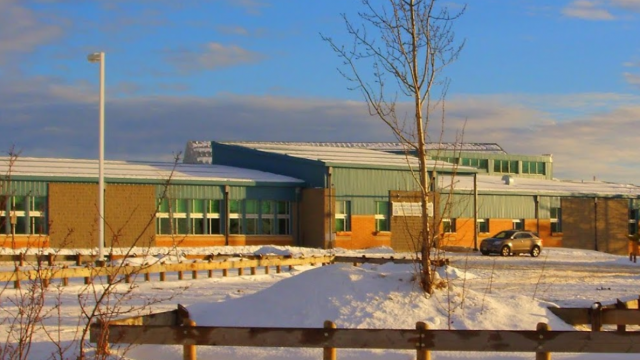 Canadian authorities say four people are dead and at least two critically injured after a shooting at a community school in Saskatchewan.

Canadian Prime Minister Justin Trudeau says at least one suspect is in custody. "We all grieve with and stand with the community of La Loche and all of Saskatchewan on this terrible tragic day," Trudeau said in a press conference.

The area where the shooting took place is a campus with multiple schools, including a high school and elementary school. During the incident, the school posted on Facebook, saying, "elementary school is also under a lock down which will not be lifted until we hear that it is safe from the La Loche RCMP." (Video via CTV)

The Royal Canadian Mounted Police said in a news release, "We are in the preliminary stages of investigation. Further details will be provided as they become available.” (Video via CBC)

School shootings in Canada are very rare. The most recent was in 2006 at Dawson College, where two people, including the shooter, were killed.