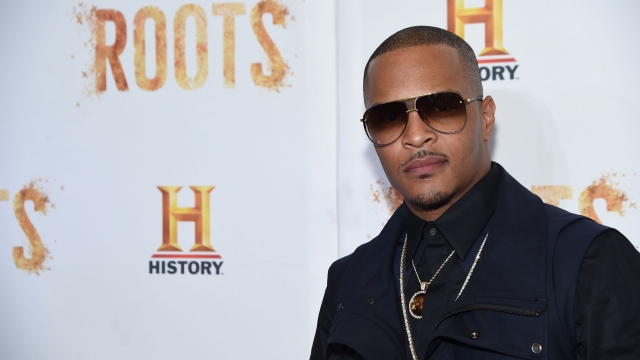 The venue had metal detectors, but concertgoers say they weren't searched on their way inside.

One person is dead and three others are injured after a shooting where rapper T.I. was about to perform Wednesday night.

Officials say the shooting occurred backstage at Irving Plaza in New York City while two other performers were on stage. Police still haven't released the names of the victims, but WPIX cites police sources who say Brooklyn rapper Troy Ave was grazed by a bullet.

"People were falling; they were getting stepped on. Honestly, I was really focused on getting out," one concertgoer told WPIX.

People inside the concert hall described the scene as chaotic. Police say the venue had metal detectors, and they're looking into whether or not they were used. However, guests said they weren't searched on their way inside.

No arrests have been made as of Thursday morning. T.I. was scheduled to perform later in the night at another venue, but that was canceled after the shooting.