Shkreli Ordered To Forfeit Millions In Assets, Including Rare Albums 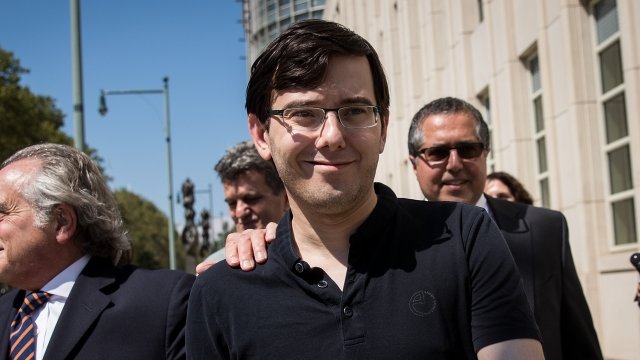 SMS
Shkreli Ordered To Forfeit Millions In Assets, Including Rare Albums
By Audrey Esther
By Audrey Esther
March 5, 2018
A judge ordered Martin Shkreli to give up nearly $7.4 million in assets, which includes some of his most prized possessions.
SHOW TRANSCRIPT

This means he'll have to give up some of his prized possessions, including a painting by Pablo Picasso, a copy of the unreleased Lil' Wayne album "Tha Carter V" and the world's only pressing of the Wu-Tang Clan album "Once Upon a Time in Shaolin."

In August, a jury convicted Shkreli of securities fraud while he was a portfolio manager at a hedge fund. 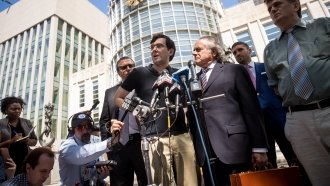 Martin Shkreli Asks For Leniency Ahead Of Sentencing

He'll be sentenced in federal court on Friday and faces up to 20 years in prison.