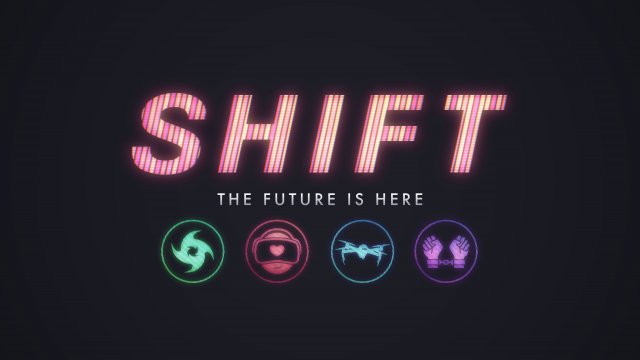 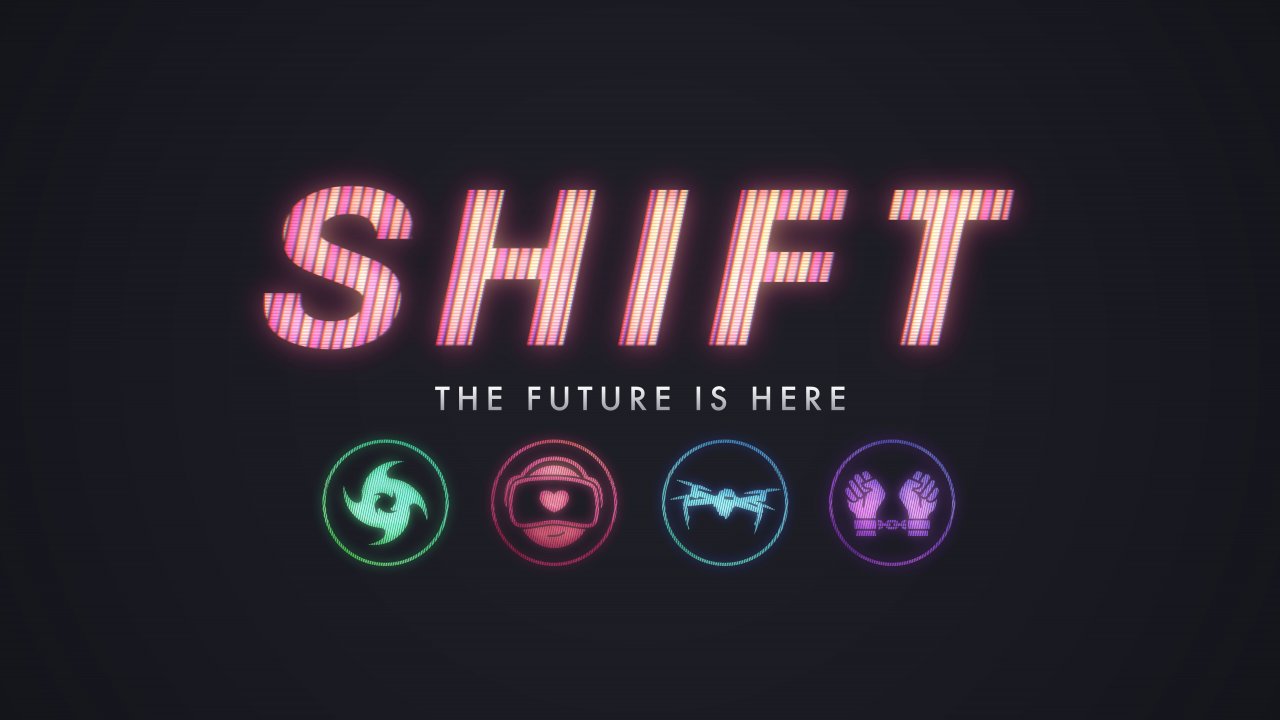 February 8, 2021
The four-episode series looks at the trends that will affect the world in years to come, from love in virtual reality to killer robots

Newsy, the leading cable and over-the-top television news network, is launching a new four-part documentary series, “Shift,” that takes viewers to the frontlines of radical change in technology and culture. The series debuts Wednesday, Feb. 10.

Each half-hour episode, produced by Newsy’s award-winning documentaries team, delves into under- the-radar issues that will reshape society for decades to come.

“Projects like ‘Shift’ are part of Newsy's answer to news consumers’ demands for immersive and entertaining journalism with depth and substance,” said Christina Hartman, vice president of news and programming for Newsy. “Not only does ‘Shift’ dig deep into the issues that will shape the next decade, but this series allows Newsy to highlight our incredible talent and internal expertise. We think our audience will walk away feeling inspired and empowered.”

“Shift” premieres on Newsy across all of the leading streaming platforms including Roku, Amazon Fire TV and Apple TV, as well as Vizio and Samsung smart TVs. The series will also be available at newsy.com. New episodes will air weekly starting Feb. 10 and can be accessed on-demand as follows:

●  Wednesday, Feb. 17 – “Tomorrow’s War”: Newsy Documentaries executive producer Zach Toombs dives into the ethics and dangers of autonomous weapons of war and discusses how the decisions made now will shape how war is waged for the rest of history.

●  Wednesday, Feb. 24 – “Rising Tides”: Writer and producer Jessica Diaz-Hurtado reveals the effects of a rapidly changing climate and spotlights stories of loss from those devastated by changing shorelines.

View the trailer at newsy.com/shift.

Newsy is the leading cross-platform television news network that provides straightforward, opinion- free news to inform and engage by delivering the top stories across every platform. Its content is available on pay TV, on connected TV platforms including Roku, Amazon Fire TV, Apple TV and Google Chromecast as well as over-the-top services including YouTube TV, Sling TV, Pluto TV, Xumo, Samsung TV+ and Vizio WatchFree. Newsy also is available via its mobile apps and at newsy.com. Newsy is a wholly owned subsidiary of The E.W. Scripps Company (NASDAQ: SSP).