Shia LaBeouf's Anti-Trump Art Installation Has Been Shut Down 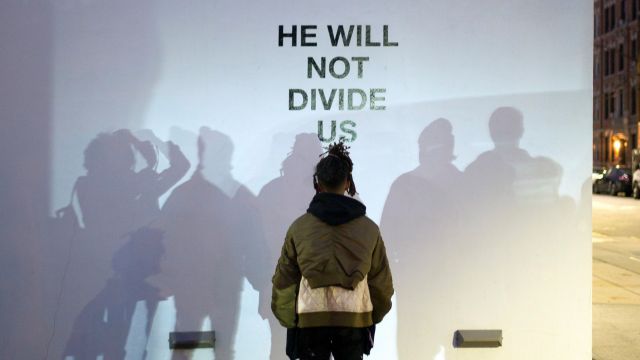 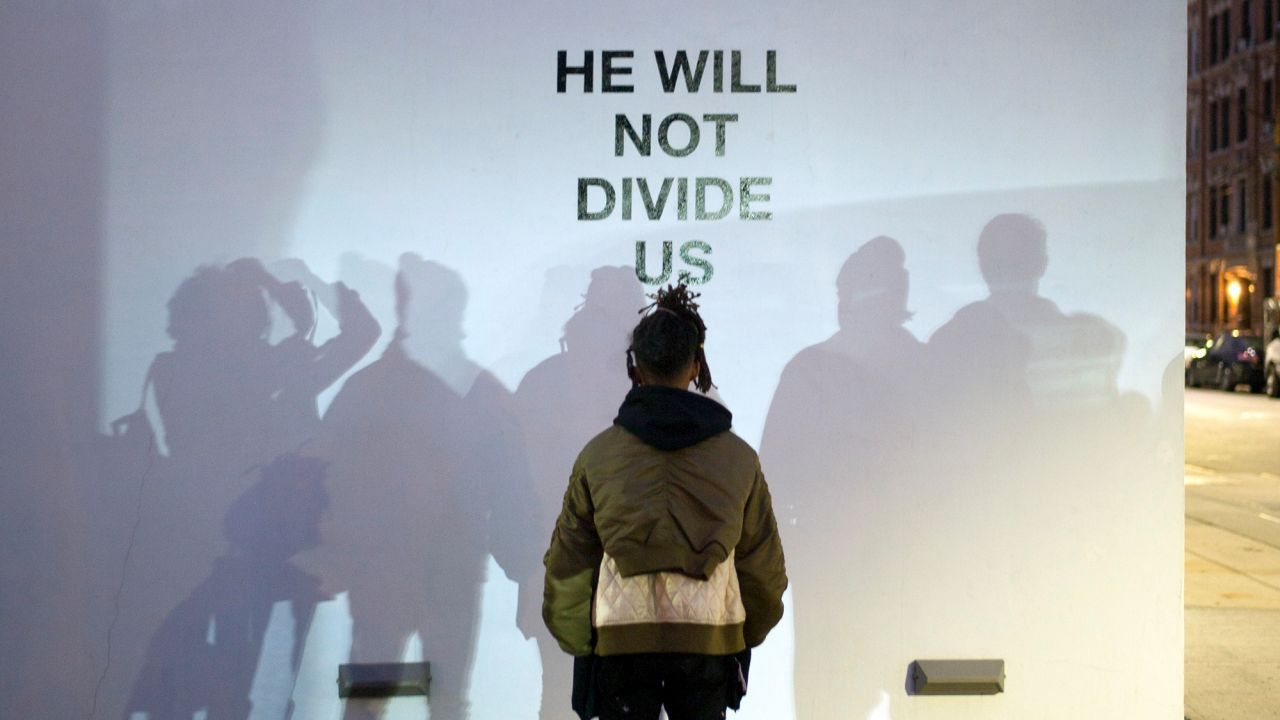 By Tyler Fine
February 10, 2017
The museum hosting the installation called it a "serious and ongoing public safety hazard."
SHOW TRANSCRIPT

Shia LaBeouf's performance art project has been shut down after the museum hosting the installation called it a "serious and ongoing public safety hazard.”

The piece, titled "He Will Not Divide Us," launched on Inauguration Day. It was part of a collaboration with art duo Nastja Säde Rönkkö and Luke Turner.

HE WILL NOT DIVIDE US

The piece featured a live video feed from a camera mounted outside the Museum of the Moving Image in New York. Participants were invited to face the camera and repeat the phrase "he will not divide us" as many times as they wished. It kicked off with none other than Jaden Smith saying the words.

"He Will Not Divide Us" was scheduled to run 24 hours a day for the next four years — or until President Donald Trump was no longer in office.

The exhibit garnered the attention of both supporters and critics, with some protesters attempting to disrupt the exhibit. LeBeouf was arrested after one such incident. 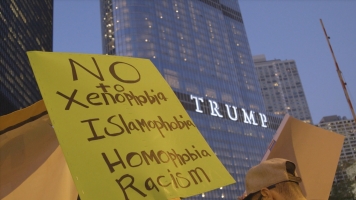 The Museum of the Moving Image released a statement on Facebook regarding the installation's closure:

Posted by Museum of the Moving Image on Friday, February 10, 2017