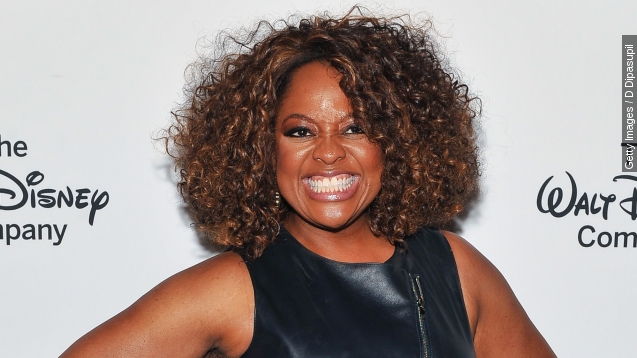 "The View" has had a lot of cast shake-ups the past year — the most recent being host Rosie Perez leaving the show to pursue her acting career.

But now rumors are swirling that former host Sherri Shepherd might be returning to the ABC talk show this year.

Shepherd was a permanent host on the show from 2007 to 2014 and even won an Emmy for Outstanding Talk Show Host during her run.

She returned to "The View" as a guest host in May 2015 and was greeted with thunderous applause.

Daily Mail, who broke the news that Shepherd is supposedly returning to the show, spoke with a network source who said: "Everyone was blown away by how Sherri brought the energy of a live broadcast to the taped show. She had been so missed by the producers that many of them cried when she walked in the building."

Now we should point out the Daily Mail is the only source reporting this news. Both ABC and Shepherd have yet to confirm.

But if she is set to return, it would mesh with what other news outlets have reported.

Earlier this month, Variety reported in an effort to combat failing ratings, show executives are putting together "a bench of six to eight rotating co-hosts that will sporadically fill in on the show." Two of those names being reported are stylist Stacy London and model Molly Sims.

According to Daily Mail, Shepherd would begin guest-hosting "The View" twice a week in the fall.