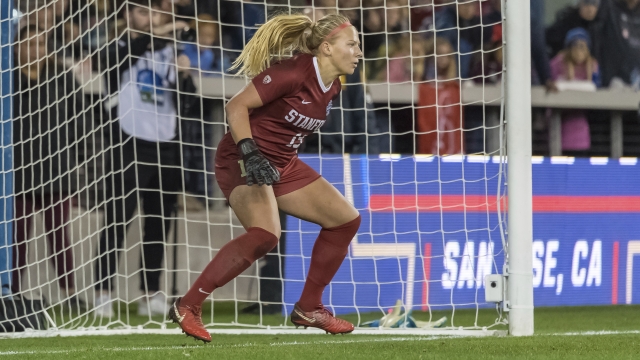 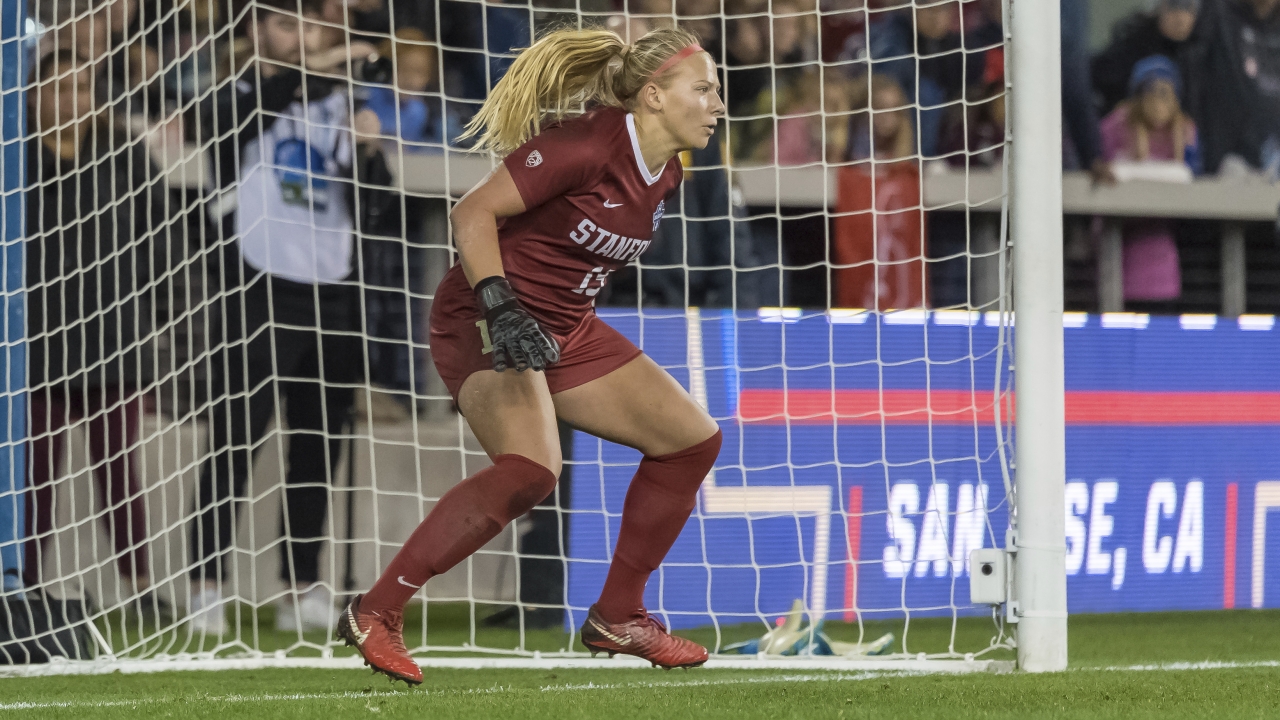 The Santa Clara County Sheriff's Office confirmed the cause of death Friday.

The popular goalie who led the Cardinal to the 2019 NCAA College Cup championship game was 22. 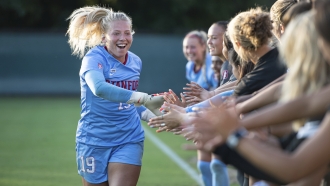 Stanford announced Tuesday that Meyer had died in her campus residence, and Friday her parents — Steve and Gina Meyer — went on NBC's "Today" show and discussed how potential disciplinary action by the school might have triggered something for their daughter.

"The last couple days are like a parent's worst nightmare and you don't wake up from it. So it's just horrific," Gina Meyer told NBC News.

Meyer — who kicked extra points in football in high school — stopped two penalty shots to lead Stanford to a 5-4 shootout victory over North Carolina after a scoreless draw in the 2019 championship game.

The native Californian from Newbury Park got attention for her animated celebration after the second save of the shootout before teammate Kiara Pickett drilled her attempt to bring Stanford the trophy.