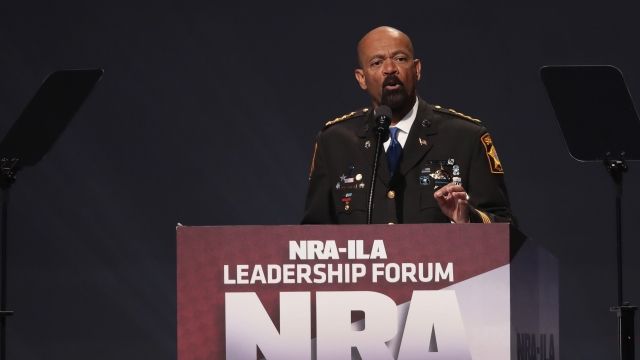 Clarke told WISN he's joining the Department of Homeland Security to work as a liaison between the federal government and local law enforcement.

Clarke said: "I said from the beginning after President Trump was elected; if I have to serve, I would. And you know, it's just time to move on to my next chapter in law enforcement." 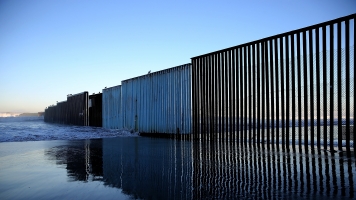 But Clarke might have jumped the gun; after that interview aired, DHS tweeted his position hasn't been made official yet.

In addition to his law enforcement job, Clarke is an outspoken conservative speaker and a regular guest on Fox News. He was even tipped to replace fired FBI Director James Comey.

But Clarke has also faced scrutiny for his management of the Milwaukee County Jail. Four inmates died there within a six-month period in 2016, including one who was reportedly denied water for seven days before dying of thirst.