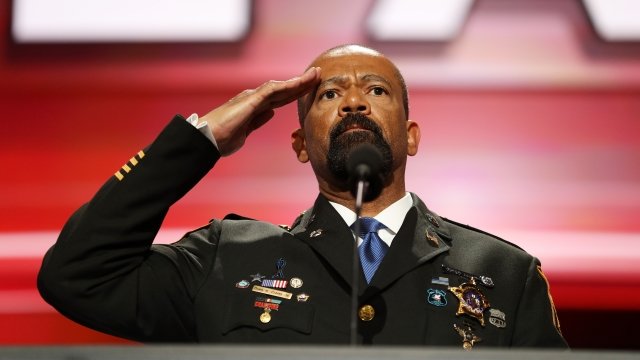 In a statement, Clarke said, "It gives me the chance to do what I love most — promote President Trump's agenda."

Clarke is known for his loyalty to the president. He spoke highly of Trump during the 2016 Republican National Convention and soon became a regular surrogate for the Trump campaign.

The former sheriff is also known for overseeing the Milwaukee County Jail, which activists and legal experts have accused of abusing inmates. In just six months in 2016, three adults and one baby died in custody. One inmate died of dehydration after he was denied water for seven days. 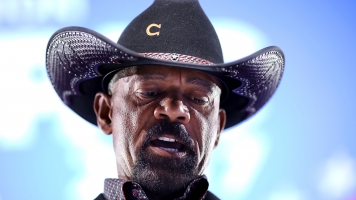 Sheriff Clarke's Jail Under Investigation After Inmate Dies Of Thirst

Almost one week before announcing his new position at the super PAC, Clarke resigned from his position as Milwaukee County sheriff. His sudden one-sentence resignation letter led some to believe he would be taking a job at the White House — that rumor was quickly debunked. Clarke had also been considered for a job at the Department of Homeland Security.

Glenn Thrush, White House correspondent for The New York Times, tweeted Clarke had been "shut out" by chief of staff John Kelly.

Clarke will instead be joining fellow Trump supporter Corey Lewandowski at the America First Action super PAC. Lewandowski joined earlier this August and also works as a senior adviser and spokesman.