These Oil Companies Want To Put A Tax On CO2 Emissions 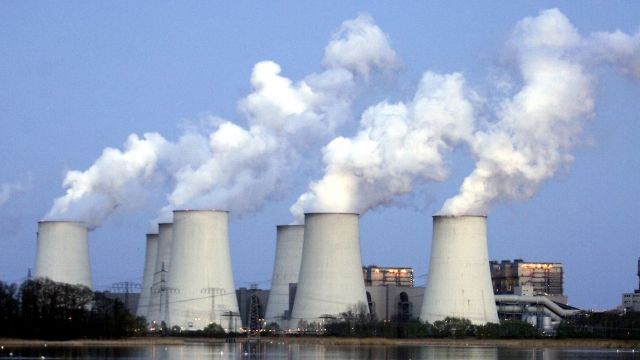 SMS
These Oil Companies Want To Put A Tax On CO2 Emissions
By Lindsey Pulse
By Lindsey Pulse
June 21, 2017
Exxon, BP and Shell announced support for rolling back Obama-era regulations in favor of a new tax.
SHOW TRANSCRIPT

Some big name oil companies are pushing for a new way to combat climate change: a carbon tax.

In February, a group of former GOP officials suggested a new carbon tax that would be tied to carbon dioxide emissions. Exxon, BP and Shell announced their support for the plan on Tuesday.

Other companies like General Motors, PepsiCo and Proctor & Gamble have signed on, too. 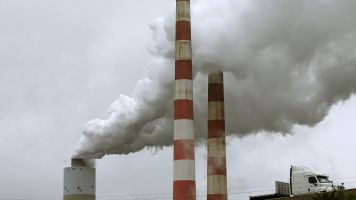 The group wants a bipartisan solution to the issue of climate change. The idea behind a carbon tax is that making fossil fuel production more expensive will encourage companies to move toward renewable energy.

As part of the plan, Obama-era carbon regulations would come to an end. The group argues putting a tax on emissions will reduce them more than current regulations.

But some pointed out that, even though this is a so-called "conservative" plan, leaders of the current U.S. administration have pushed back on multiple climate change-fighting measures.

One of the biggest examples of that is President Donald Trump pulling the U.S. out of the Paris Agreement. The accord is a global treaty aimed at reducing emissions and capping global temperature rise.