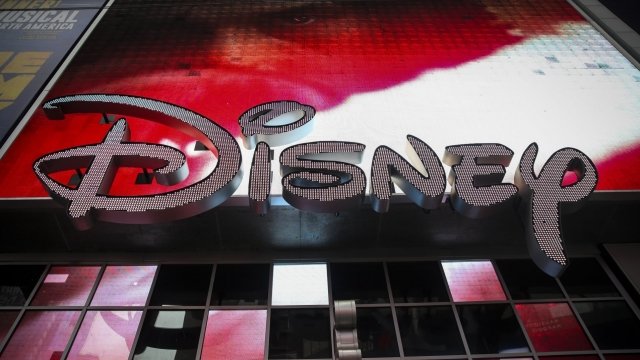 Disney was able to move forward with the buyout after Comcast dropped out of the bidding war to focus to the pursuit of European broadcaster Sky.

The Department of Justice has already approved Disney's bid under the condition that Disney divest 22 of Fox's regional sports networks.

In the buyout, Disney will acquire Fox's cable networks and movie franchises including "Avatar," "Deadpool" and "X-Men."