Shaq For Sheriff? Shaquille O'Neal Wants To Run In 2020 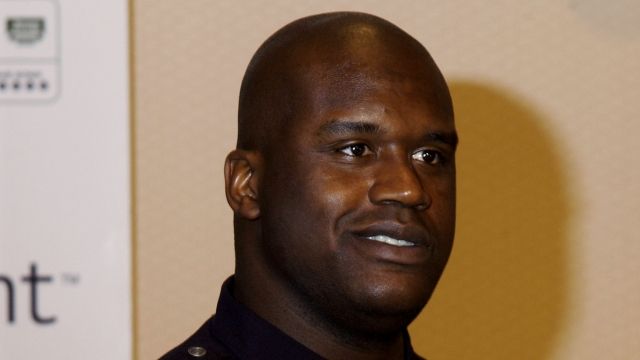 There's going to be a new sheriff in town, and Shaquille O'Neal wants the job.

The NBA legend told Atlanta station WXIA he plans to run in 2020.

It's unclear exactly where Shaq would enter the race for sheriff. He's currently a resident of both Florida and Georgia, so he could run in either state.

But no matter where he runs, O'Neal told WXIA he has one goal.

"When I was coming up, people love and respected the police, the deputies. And I want to be the one to bring that back," O'Neal said.

O'Neal has done a lot to support law enforcement at a time when relationships between police and their communities are strained. 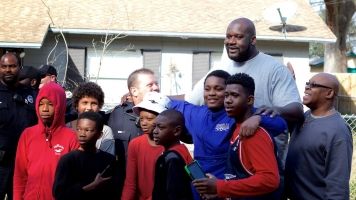 He's been sworn in as a deputy city marshal in Lafayette, Louisiana, and a sheriff's deputy in Clayton County, Georgia.

And, last year, he paid a surprise visit to the Gainesville Police Department in Florida to play a game of basketball with officers and local kids.

But O'Neal wouldn't be the first pro athlete to switch from sports to police work.