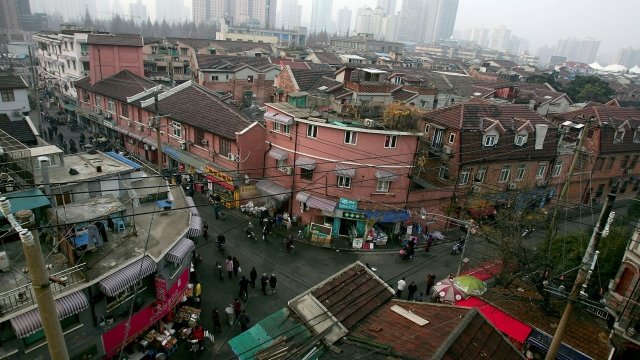 The Chinese city of Shanghai is going to limit its population to 25 million people by the year 2035.

Reuters reports the city is trying to manage its so-called big city disease, which is when a city's population gets too big for its urban resources.

China's State Council approved the population limit as part of Shanghai's city plan for 2017 to 2035. That plan also sets limits on how much land can be constructed on in the city.

Shanghai's population is already pretty close to the 2035 limit, though. Xinhua previously reported more than 24 million people were permanently living there as of the end of 2015. 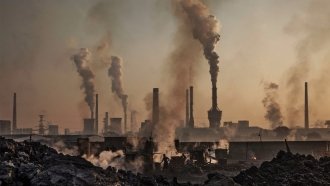 China set a similar population limit for Beijing earlier this year. Its population is capped at 23 million by 2020.