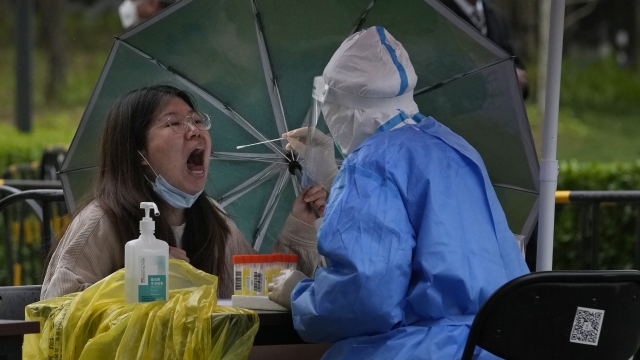 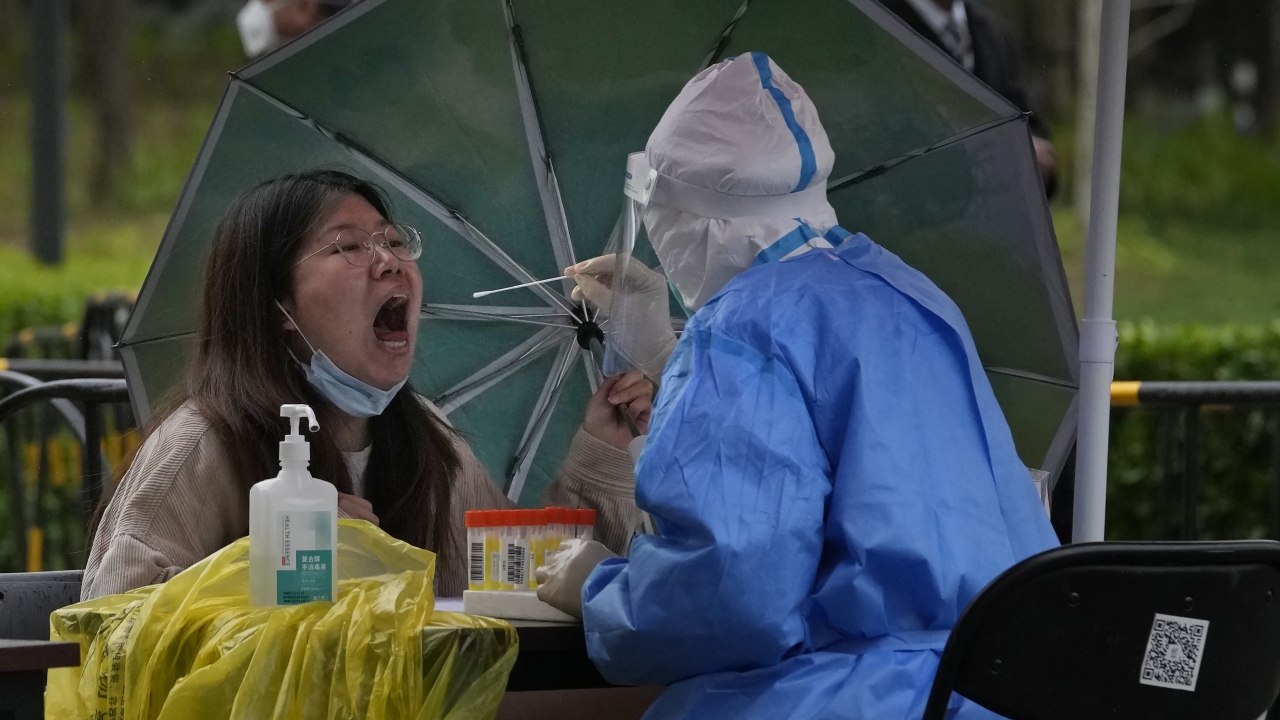 Shanghai city authorities said Wednesday they will start rounds of COVID-19 testing over the next few days to determine which neighborhoods can safely be allowed a limited amount of freedom of movement, as residents in Beijing watch carefully on word for whether the capital city will lock down.

On Wednesday, China reported 14,222 new cases, the vast majority of which were asymptomatic. The country is battling its largest outbreak since the pandemic was first reported in Wuhan in late December 2019.

Shanghai's vice head of its health committee, Zhao Dandan, announced Wednesday that the city would begin another round of testing for city residents over the next few days to determine which districts were lower risk. Areas that have been declared to have achieved “societal zero COVID” could see some measure of limited freedom. 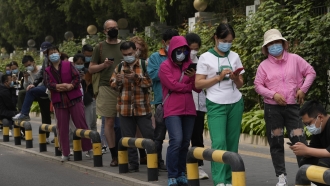 The phrase, used by Chinese health authorities, refers to when new positive cases are only discovered in people who are already under surveillance, such as in centralized quarantine or those considered to be close contacts. At this point, they are considered to have broken off chains of transmission at the community level.

Shanghai's total lockdown has been in place for near a month, taking a toll on residents who have been confined to their homes. While a small, lucky portion of people have been allowed to leave their homes in the past week, the vast majority of people remain confined.

The flow of industrial goods has also been disrupted by the suspension of access to Shanghai, home of the world’s busiest port, and other industrial cities including Changchun and Jilin in northeast China.

Officials reported 48 deaths on Wednesday, bringing the total to at least 238 in the city.