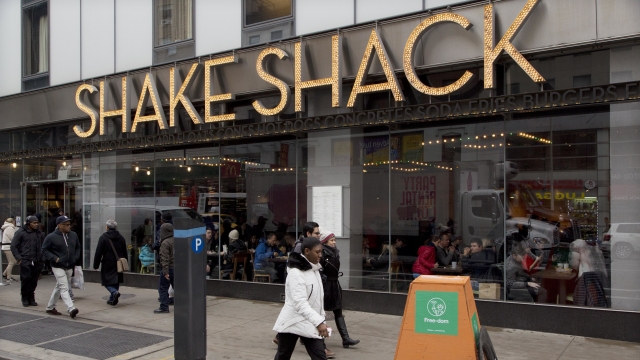 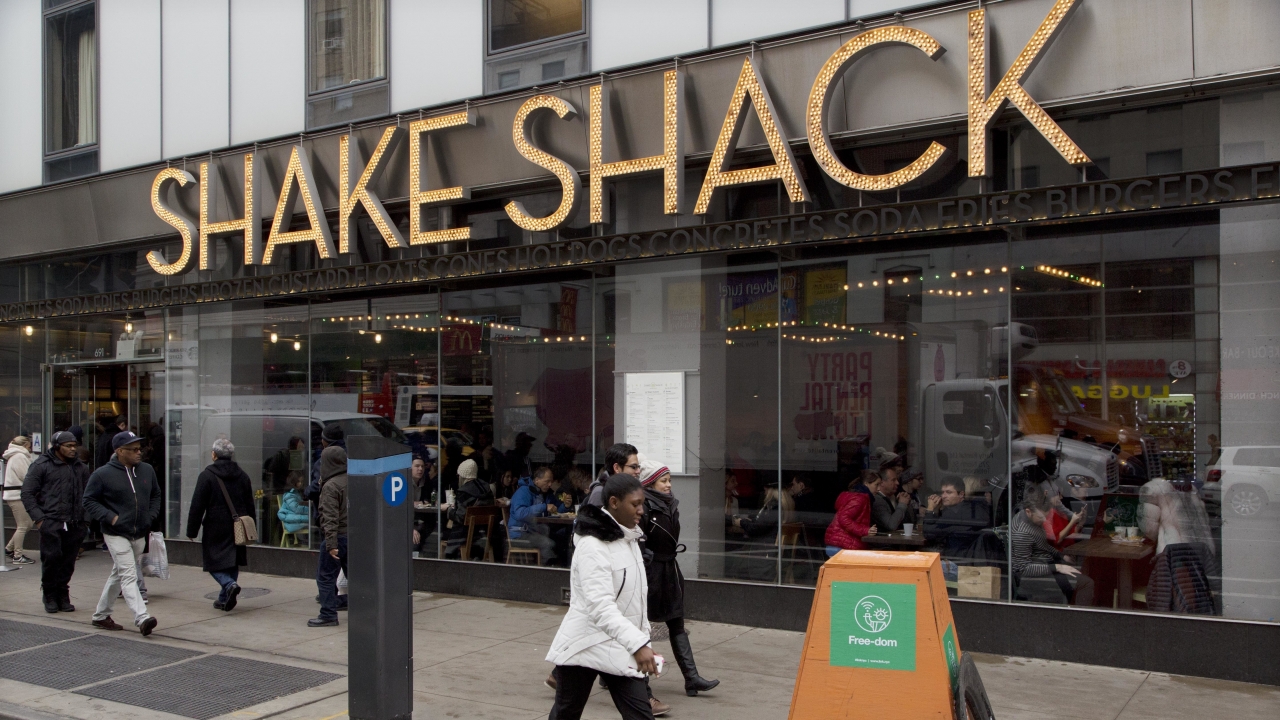 The burger chain faced backlash for receiving the loan from the Small Business Administration's Paycheck Protection Program after the program ran out of money in under two weeks.

Shake Shack's founder and chairman, Danny Meyer, and CEO Randy Garutti said the chain applied for the loan to keep its workers employed and to be able to hire back its furloughed and laid off employees. Shake Shack says it has lost more than $1.5 million a week amid the pandemic.

Shake Shack reportedly qualified for the loan because it has less than 500 employees in each location.

The company says it's returning the $10 million loan because it's "fortunate to now have access to capital that others do not." Shake Shack reported it was able to raise $150 million in equity capital last week.

Meyer and Garutti are now calling on the Small Business Administration to set aside more money to help restaurants, assign banks for each restaurant that applies and extend the program's loan forgiveness qualifications.

The SBA approved over 1.6 million loans, with nearly 162,000 going to accommodation and food service businesses, before funds ran dry.