There Are Several Good Reasons To Keep A Smallpox Treatment Ready 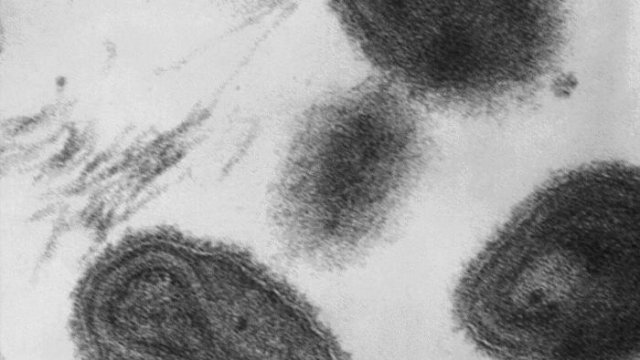 SMS
There Are Several Good Reasons To Keep A Smallpox Treatment Ready
By Lindsey Theis
By Lindsey Theis
August 21, 2018
The last widespread outbreak of smallpox in the U.S. was in 1949, but the FDA just approved the first drug treatment for it. Do we need it?
SHOW TRANSCRIPT

Even though the last widespread outbreak of smallpox in the U.S. was almost 70 years ago, the FDA just recently approved the first drug treatment for it.

This drug is called TPOXX, and while it might seem unnecessary, it could end up being critical. The U.S. stopped widespread vaccination in the '80s. So if smallpox came back today, a lot of people would be in trouble because they wouldn't have any immunity.

Officials are worried smallpox could be used as a bioweapon, as it has been in the past. In the French and Indian War, British soldiers distributed smallpox-infected blankets to American Indians. The Soviet Union created a smallpox aerosol biological weapon in the 1980s. It included versions which could be put inside intercontinental ballistic missiles. 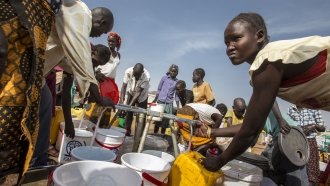 Bioweapon concerns resurged in the aftermath of the September 11 attacks. Then, New York and other states participated in a smallpox preparedness program where teams of health care workers were vaccinated in case they needed to help treat a smallpox outbreak.

And there's always the risk of accidental infection. In 1976, a microbiologist at a British medical school inadvertently let the disease loose and infected a woman whose office was above his lab. The woman's illness lead to hundreds of quarantines in the UK and even mass healthcare surveillance in North Dakota.