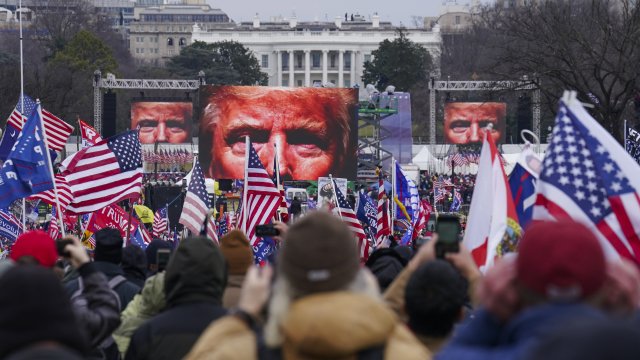 The House committee investigating the Capitol riot is expanding the list of people it wants to hear from.

We're a few weeks out from this year's elections.

But a House committee is still investigating the Capitol riot that happened in the aftermath of 2020's elections.

And this morning we're learning more about the expanding list of people the committee wants to hear from.

Our political director Andrew Rafferty is in Washington.