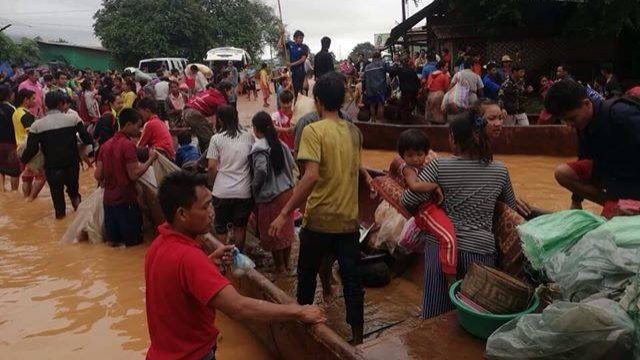 At least 26 people are dead and hundreds are missing after a dam collapsed in Laos on Monday.

Officials reportedly brought in boats to help with the evacuations, and relief efforts are underway.

The hydropower dam was under construction, and operations were expected to begin this year. The project was estimated to cost more than $1 billion.

The company building the dam told Reuters that heavy rains and flooding caused the collapse.

Local authorities have asked people to help provide emergency aid for the victims of the disaster.